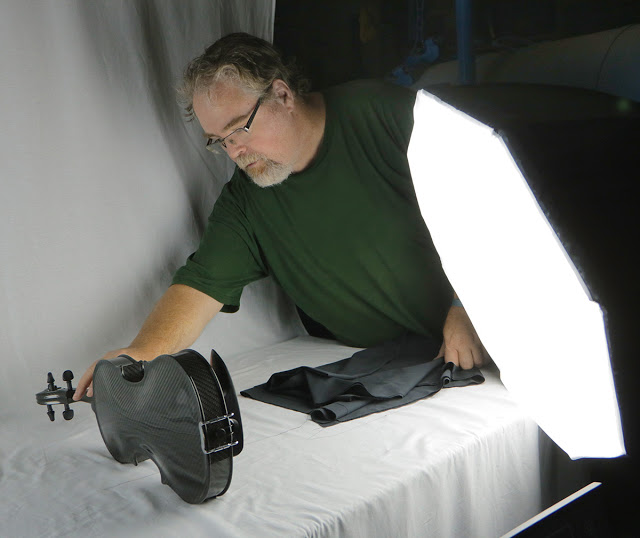 You tell them what you do for a living and they just don’t get it or see the point. You’d think that in my industry, video production, that people would have a pretty good idea what it is that I and other craftspeople do day to day. They can visualize the camera, some lights, the concept of editing. After all, there is a 100+ year history of movie making and more than 80 years of TV for them to have formulated an idea of what it’s all about. Unfortunately though, I don’t produce multi-million dollar budgets and I have yet to work with any Hollywood A-listers. So when I tell them the actual details of the productions I make they often don’t get the reason or the purpose. My go to quote is that “I make rich people richer.”

What do I mean by that?
Well, as another saying goes “It takes money, to make money”. So generally, I work for business owners and companies that want to promote what they do and what they sell. They have the deep pockets to afford the services I provide, which the average person can’t fathom. When people ask what a typical video may cost I’ll usually say that it generally ranges from about $5,000 to $15,000 or even quite a bit more depending on the details. That’s certainly more than what the average “Joe” would be willing to part with.

A challenge for producers, such as myself is that I no longer work in a walled garden. Nowadays, people have the ability to put together videos themselves thanks to lower cost equipment like smartphones, DSLR cameras and affordable editing software. Back when I first started in the business, dropping $50,000+ on editing equipment was normal and a decent broadcast quality video camera would set you back $20-$50,000. Add lights and other tools and your initial investment could easily climb to $150,000. It’s still that way if you want to work with the best equipment doing high quality broadcast work but the entry barrier has dropped now to $5-10,000 for decent tools that get the job done. Want the job done right? You need to trust a professional like myself who has the experience, skills and time to get it done effectively, with quality, and in a timely manner.

Getting back to the cost, people will ask “Why so expensive?” Well, if the video requires a professional actor to host the video, that usually costs $1,000+ per day. Want professional narration? $500. Need a script written? $500-$1,000. Editing – $3-5,000, The actual shoot $1,500+ Needs some animation? $2,000+ Those are very rough numbers and the actual price can vary widely depending on the details, so don’t quote me or hold another producer to these prices. It just gives you an idea of how things can add up. Why does a Hollywood drama cost $30 million but an action flick costs $150 million? It’s all in the details.

So then, the next question is “Well, what kind of videos do you do and why would somebody watch them? Typically, it’s all about education. I point my camera at subject “X” and you the viewer will become educated on what it’s about, why it’s important, how it works, why you want it, need it, CAN’T LIVE WITHOUT IT.

Sometimes, the sales message isn’t SO strong but usually I’m trying to convince the viewer that the message IS important and worth watching. The why, as I said previously comes down to money, spending money to make money.